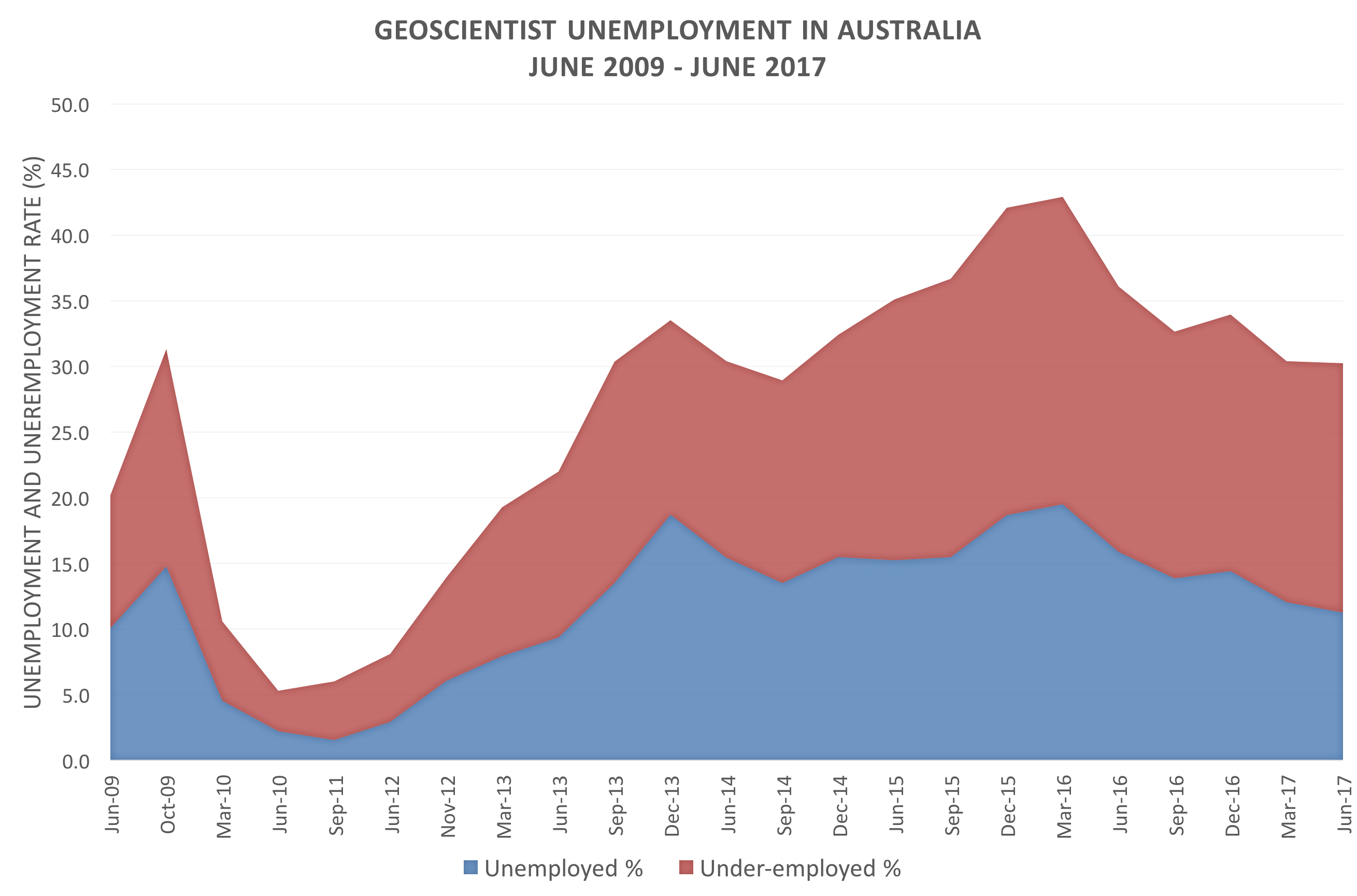 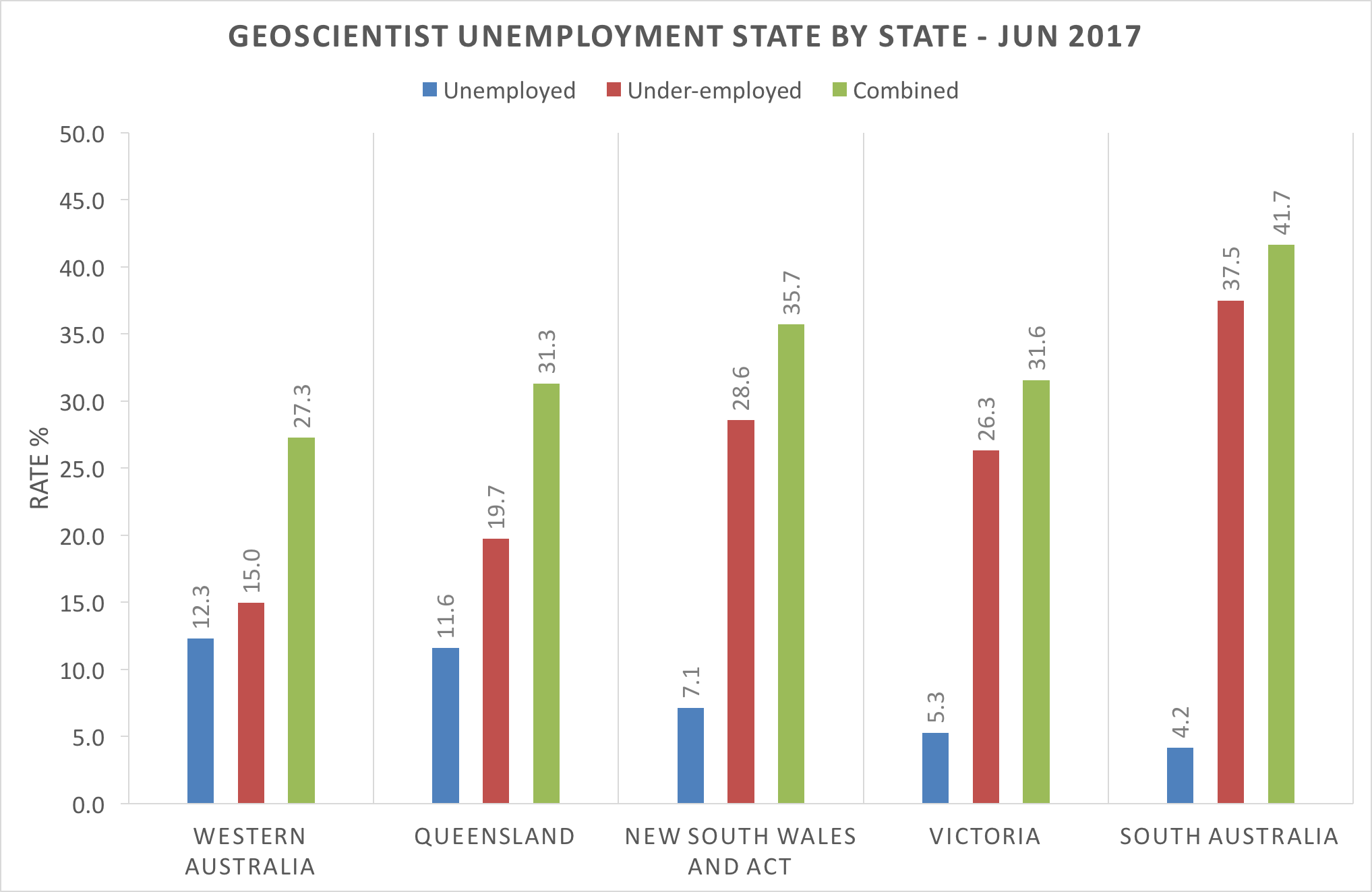 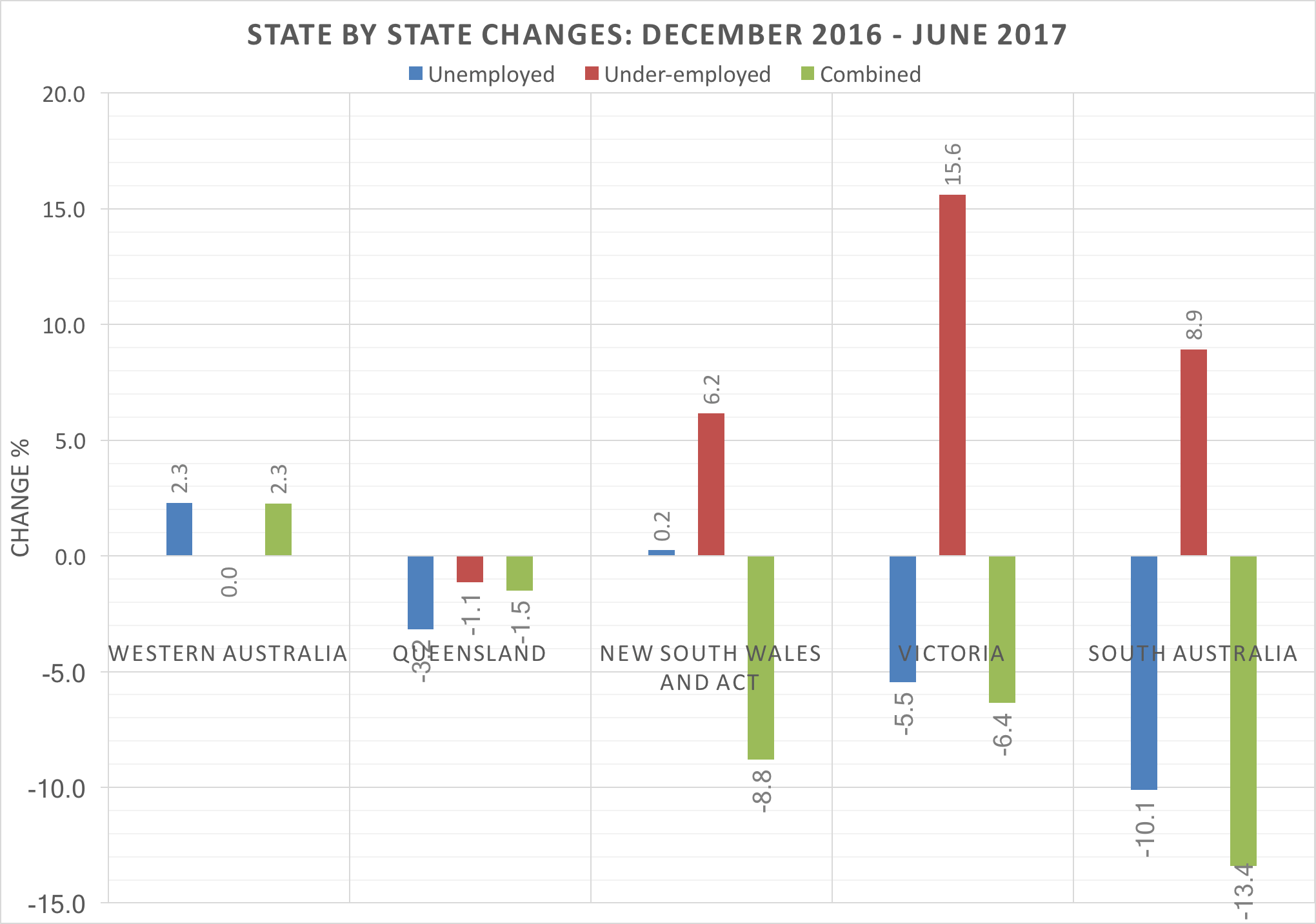 Funding of $3.6 million has been allocated to the Initiative and is open to existing mineral, petroleum, gas, coal and geothermal explorers working in North West Queensland Mineral Province.

$1.2 million of Round 1 grant funding is now available. Grants offered under the CEI will meet up to half of the direct activity costs, to a maximum of $200,000, for an approved project. An incentive of up to an additional $100,000 applies to Round 1 if the project is completed by 10 August 2018.

CEI builds on funding offered by the previous Collaborative Drilling Initiative (CDI). The new CEI has been expanded to also include both drilling activities and non-drilling activities such as geophysics, geochemistry, and other surveys.

Explorers can now apply for the Collaborative Exploration Initiative in north-west Queensland. Applications for CEI Round 1 must be received by 29 September 2017.

Geoscience Australia is hosting tours of the National Minerals and Fossils Collection and its laboratories and SHRIMP facility Monday to Thursday during National Science Week 13th-19th August 2017.

National Mineral and Fossil Collection: Explore the world class collection of amazing specimens stored in Geoscience Australia’s archive. Numbers limited to 10 per session. Tours will take roughly 1 hour 15 minutes. Not suitable for under 10 year olds. Available times: 10.00am and 6.00pm Monday 14 August, 10.00am and 6.00pm Tuesday 15 August, and 10.00am Wednesday 16 August.

Tours leave from the Geoscience Australia reception.  Bookings are essential and the tours are free of charge.  Click here for details.

Click on the banner image or here to visit the National Science Week website for details events across Australia.

The Call for #RFG2018 Abstracts is officially open!

Resources for Future Generations 2018 (RFG2018) will showcase advances in earth science, societal and technical innovation, and education that can change the course of history.

Anchored in six themes — Energy, Minerals, Water, the Earth, Education & Knowledge, Communities & Resources — RFG2018 will showcase advances in earth sciences, education, and innovation that can change the course of history.

Present your work to an international cohort of scientists, policy-makers, innovators, educators, industry leaders, and visionaries who are committed to creating a sustainable future.

Be part of the sustainable future. Submit an abstract.  Abstracts will be accepted until January 15, 2018.

AIG is a partner organization for this conference.

Third year, Honours and Postgraduate geoscience students are invited to apply for an AIG Student Bursary.

The Australian Institute of Geoscientists’ Student Bursary Program was initiated to promote and support geoscience research and education in Australia. The Bursary Program began in 2001 to mark the 20th Anniversary of the Australian Institute of Geoscientists (AIG) and, since then, the AIG has awarded 173 bursaries to geoscience students in Australian universities. In 2017 the AIG is again offering bursaries to Honours, Postgraduate and Third Year geoscience students.

Applicants must be current and financial Fellows, Members, Graduate Members or Student Members of the AIG at the closing date for applications.

The AIG Bursary awards are generally announced and awarded in early- to mid-October each year. Applicants seeking funding for specific activities should ensure that the timing of these activities is appropriate to this schedule.

The bursaries are funded via the AIG Education Foundation. This is a charitable foundation and, under Australian taxation legislation, awards can only be made to Australian citizens or permanent residents.