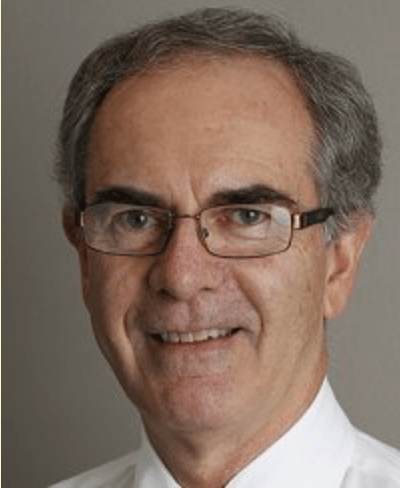 The AGC has continued to be very active in advocating geoscience in Australia throughout 2016.

A brief summary of our recent achievements follows before some exciting news about our AGC Convention to engage with all geoscientists in Australia and our Region. But first our activities:

We provided a submission to the National Review Of Research Infrastructure and also promoted the views of AuScope, UNCOVER and the Australian Academy of Science National Committee of Earth Sciences, which also made submissions.

We are supporting the Geological Society of Australia (GSA) initiative on Geotourism with a matching contribution of funds for an economic feasibility study on the Warrumbungle UNESCO Global Geopark proposal. This will be a benchmark study and will provide a template for proposals for other Geotourism projects in Australia. We see Geotourism as an important way for the community to engage with their local rocks, and potentially a way of creating opportunities for geoscientists. The GSA’s information is at http://bit.ly/Geotourism. Incidentally there was a successful ‘geo-cultural’ tour recently of Sydney’s iconic (and aptly named) Rocks District.

The AGC has been attending meetings to help develop the Decadal Plan for Earth Sciences in Australia. We see this primarily as a value proposition document to promote future benefits from investment in geoscience. By focusing on the Education and Advocacy sections of this document we consider it will promote the importance of Geoscience and the knowledge we derive from rocks as part of an integrated Earth Sciences strategy.

The AGC Strategic Plan was presented at the 35th International Geoscience Congress in Cape Town, South Africa in August. This provided an opportunity to engage with other like-minded organisations around the world and start to understand how we can all interact, support various initiatives, and learn from our shared successes. The presentation that I gave is available here.

We developed a Media Blitz for this year’s Earth Science Week in October with three main themes. The first was #OzRockStocktake, the photographic outreach event which many of you participated in. Results were very pleasing and can be found by using the hashtag to search Google, Facebook and/or Twitter. We also unveiled a new addition to the National Rock Garden in Canberra, being a piece of Moruya granite from the quarry that provided the dimension stone for the Sydney Harbour Bridge pylons. And finally, we urged our Federal and State Governments to support the UNCOVER initiative to find the ‘next generation’ of hidden mineral deposits in Australia, as these will sustain Australia’s high level of economic prosperity and resource security. These three media releases achieved considerable penetration into Government at all levels. They can be found on the AGC web site.

We have provided some support to the programs developed by Ms Suzy Urbaniak of Kent Street Senior High School and we are pleased to note here that she was awarded the 2016 Prime Minister’s Prize for Excellence in Science Teaching in Secondary Schools. I congratulated Suzy formally by letter (and informally of course). We know she is a great resource for others who want to emulate her successful engagement of students and the community.