From Minerals to Magma: grants send geoscientists to explore the planet

Unlocking the mineral secrets of Papua New Guinea, the long-term evolution of the Earth and using drones to map past climate change are just a few of the projects to win funding under the Australian Geoscience Council (AGC) and the Australian Academy of Science’s inaugural geoscience travel grant scheme.

Eleven early-career geoscientists from Australia and New Zealand will share a total grant funding pool of $30,000 to support their world-class research overseas.

AGC President Dr Bill Shaw said: “We were overwhelmed by the number and quality of applications. We have awarded grants to support work that impacts on a variety of geoscience disciplines, from astrobiology to magma transport in volcanoes and how it impacts on volcanic hazards and ore deposit formation.”

Geoscientist Dr Phil McFadden, who represents the Academy on the travel grant scheme, said: “Geoscience is a global endeavour and it is important for early-career researchers to have the opportunity to study rocks in diverse environments if they are to make important contributions to the advancement of knowledge.”

The winners were chosen from a field of more than 100 applications seeking travel assistance for international fieldwork, to conduct experiments and learn new techniques in state-of-the-art laboratories around the world, or to attend international conferences.

The Travel Grants have been made possible through a trust fund administered by AGC and the Academy, which was set up after the 34th International Geological Congress in Brisbane in August 2012.

Posted January 21, 2016
After an extensive review process, the VALMIN Committee announces the new VALMIN Code (2015 Edition) has now been approved by AusIMM and AIG.

The 2015 Edition of the VALMIN Code is available here.

The core purpose and principles of the VALMIN Code remain unchanged, but this new edition includes some important changes:

The revised VALMIN Code will be a key focus at the Project Evaluation Conference being held in Adelaide on 8-9 March. The conference will feature a keynote presentation by VALMIN Chair Louis Rozman, and a panel discussion involving VALMIN Committee members. Discounted registration is available to AusIMM and AIG members. More information regarding the conference is available here.

Compliance with the VALMIN Code is mandatory for AIG members. 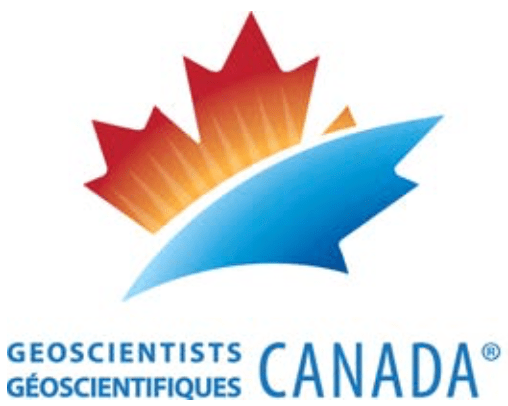 Managing Transitions: Before, During and After Leave is intended to assist engineers and geoscientists who are considering maternity or parental leave, and is designed to also assist their employers. It provides extensive checklists and outlines steps that individuals, supervisors and companies can take to help smoothly off and on ramp employees taking a leave of absence.

“This guide will be a tremendous resource for new parents and for their employers,” said Kim Allen, FEC, P. Eng., the Chief Executive Officer of Engineers Canada. “The guide and its recommendations will go a long way to creating welcoming workplaces in the engineering and geoscience professions with good leave practices that will attract talented employees.”

Geoscientists Canada and Engineers Canada are both dedicated to enhancing gender diversity in their respective professions, where women remain under-represented.

Diversity has proven value for innovation, customer relevancy and project management, and employers are therefore looking for ways to improve workplace inclusivity, attract top talent, and ensure their company is on the leading edge of policy and practice. Improving career transitions and managing leaves of absence are crucial for the retention of this skilled and valued talent, and thereby increase workplace diversity.

“Geoscientists Canada is delighted to be jointly publishing this new guide together with our colleagues at Engineers Canada. Experience and research has shown that without forethought, rejoining an organization can be frustrating, especially when expectations are not managed,” said Oliver Bonham, P.Geo, FGC, the Chief Executive Officer of Geoscientists Canada. “The solution is to actively manage the transition and this guide outlines the steps to do so, ensuring that employees and employers know what to expect; that leaves of absence do not disrupt career progression or productivity; and that business continuity remains.”

Geoscientists Canada and Engineers Canada thanked the Association of Professional Engineers and Geoscientists Alberta (APEGA), and acknowledges the ground-breaking work done by the women and men of the Women in APEGA group. That group created the foundational document, Managing Transitions: Before, During and After Leave, upon which the new national guide is based. 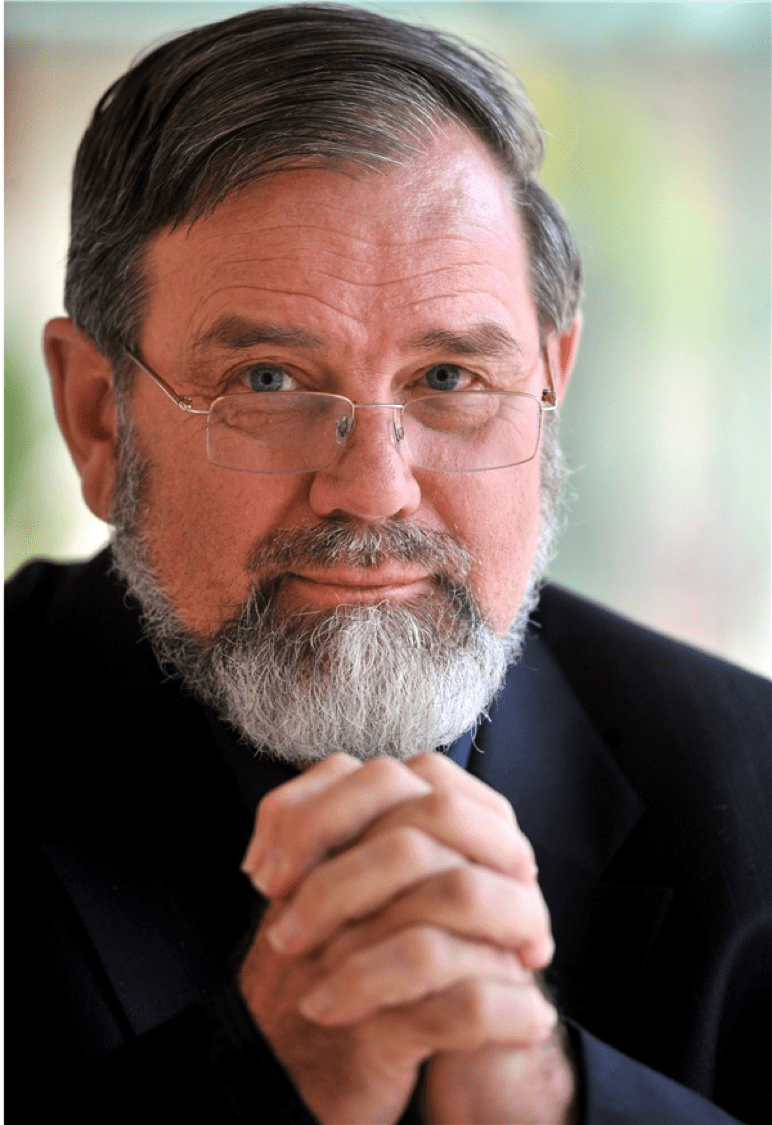 Bob Carter has passed away following a sudden heart attack.

Bob was known to many Australian geoscientists as a former professor and head of the School of Earth Sciences at James Cook University, and in more recent years for his criticism of climate change theories advanced by groups including the United Nations’ Intergovernmental Panel on Climate Change (IPCC).

Prof. Carter began his academic career as an assistant lecturer in geology at the University of Otago in 1963 and advanced to senior lecturer after obtaining his Ph.D. in 1968.  He was professor and head of the School of Earth Sciences at James Cook University from 1981 to 1998, an adjunct research professor at the Marine Geophysical Laboratory at James Cook University from 1998 to 2005 and a visiting research professor in geology and geophysics at the University of Adelaide from 2001 to 2005.  During his distinguished career, he published over 100 research papers on taxonomic palaeontology, palaeoecology, New Zealand and Pacific geology, stratigraphic classification, sequence stratigraphy, sedimentology, the Great Barrier Reef, Quaternary geology, and sea-level and climate change.

Prof. Carter served as chair of the Earth Sciences Discipline Panel of the Australian Research Council, director of the Australian Office of the Ocean Drilling Program (ODP), and Co-Chief Scientist on ODP Leg 181 (Southwest Pacific Gateway).

AIG publicly extends deepest sympathies to his family and friends.

EGU 2016 – Deadline is approaching: submit your abstract for the Session EOS5 on GEOETHICS

In a few days and the deadline for submitting an abstract at EGU General Assembly 2016 will expire.

It’s time to contribute to the session EOS5 on GEOETHICS (no abstract fee charges!).

Information about this session:

The conveners invite abstracts on both practical and theoretical aspects of geoethics, including case studies. The aim of the session is to develop ethical and social perspectives on the challenges arising from human interaction with natural systems, to complement technical approaches and solutions, and to help to define an ethical framework for geoscientists’ research and practice in addressing these challenges.

Full description of the session EOS5 at: http://www.geoethics.org/egu2016.html

The session is organized by the IAPG – International Association for Promoting Geoethics (http://www.geoethics.org) in collaboration with the Geological Society of London.