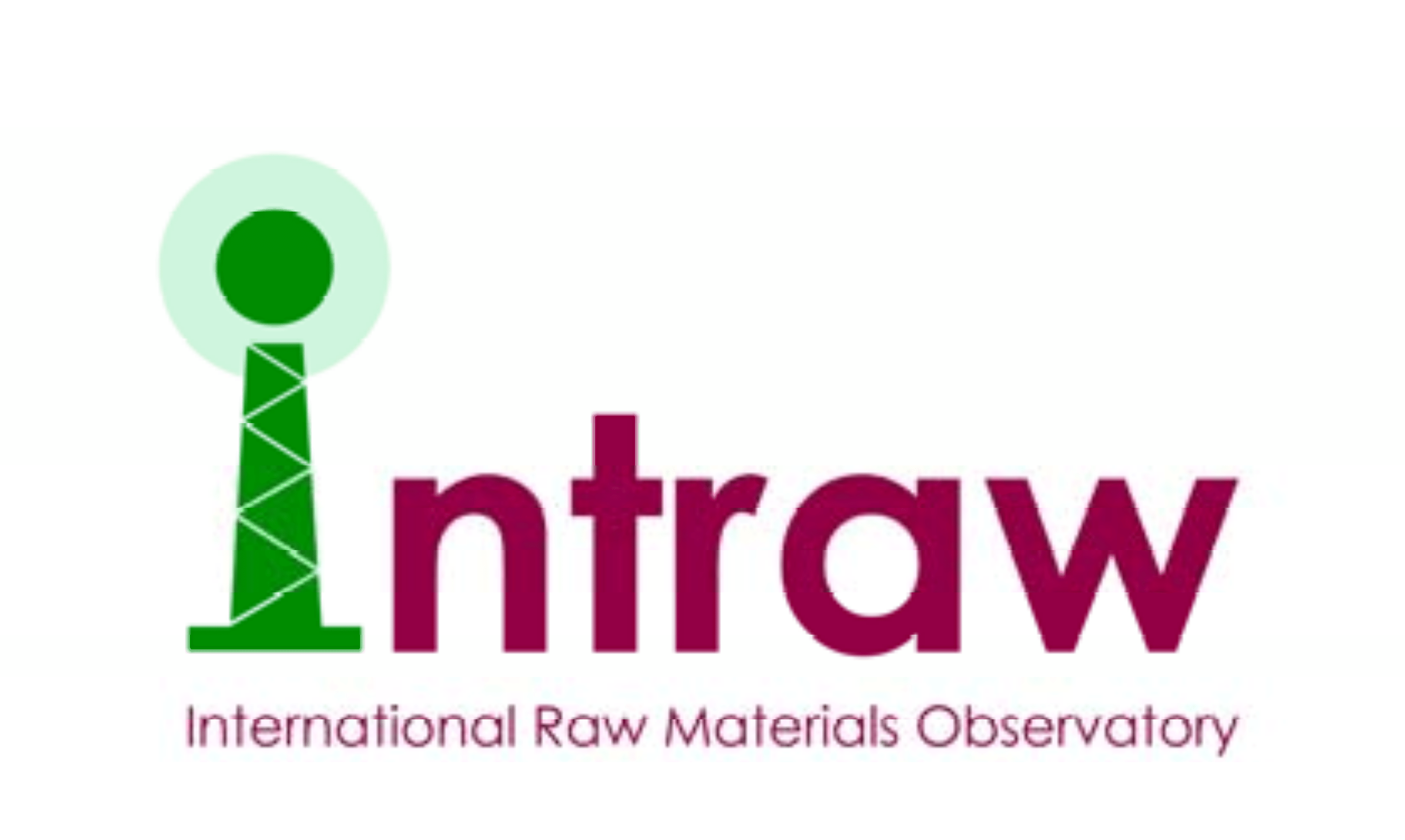 PRESS RELEASE | BRUSSELS | OCTOBER 2016 – The experts involved in the EU-funded INTRAW project gathered in Cornwall (UK) from 5 to 7 October 2016 for their second workshop in order to provide the project consortium with suggestions on how to enhance the European Union’s International Observatory for Raw Materials that will be launched by the end of the project’s lifetime.

The EU-funded  INTRAW project started in early 2015 with the aim of mapping best practices and boosting cooperation opportunities related to raw materials between the EU and five technologically advanced non?EU countries (Australia, Canada, Japan, South Africa and the United States). Each of these five countries is subject to similar global challenges and they are considered as the project’s “Reference Countries”. The outcome of the mapping and knowledge transfer activities are used as a baseline to set up and launch the European Union’s International Observatory for Raw Materials as a definitive raw materials knowledge management infrastructure. The Observatory will be a permanent international body that will remain operational after the end of the project aiming at the establishment and maintenance of strong long?term relationships with the world’s key players in raw materials technology and scientific developments. INTRAW will thus play a key role in the  alignment  of  the  Research  and  Innovation  (R&I)  activities  among  the  EU  countries,  boosting synergies with international research and innovation programmes, and reinforcing the European role and scientific capabilities for the sustainable access and supply of non-agricultural and non-energy raw materials fully in line with major raw materials policy initiatives such as Europe 2020, the Raw Materials Initiative and the Strategic Implementation Plan of the European Innovation Partnership on Raw Materials.

The representatives of INTRAW’s Joint Panels of Experts met in Falmouth, Cornwall, from 5 to 7 October 2016 in order to validate reports prepared by the project consortium that focus on Raw materials research & Innovation, Education & Outreach and Industry & Trade in the five Reference Countries.  These  three  reports  underpin  the  development  of  a  better  understanding  of  the achievements made in the five countries in relation to the entire raw materials value chain and will be presented to the public by the end of 2016. Moreover, the experts also provided precious input on the development of the business model of the International Observatory for Raw Materials. The workshop closed with a visit to the Geevor and Botallack tin mines, which are part of the UNESCO world heritage.

INTRAW is funded under the European Commission’s Horizon 2020 Programme for Research & Innovation (R&I) for a period of 36 months (February 2015 – January 2018). Under the coordination of the European Federation of Geologists (EFG) INTRAW brings together an international consortium of 15 partners with extensive experience in research, innovation, education, industry, trade and international networking across the entire raw materials value chain.

This project has received funding from the European Union’s Horizon 2020 research and innovation programme under grant agreement n° 642130.