Kathy completed her BSc in Geology at the California State University, Fresno and then later completed her PhD in Geology at the University of California-Berkeley in 1991. Prior to finishing her BSc, she worked for the US Navy conducting geophysical surveys in the search for geothermal energy resources. She left San Francisco in 1992 to join the former Western Mining Corporation as a research geologist to work on the genesis of the Olympic Dam deposit in Australia, and to provide mineralogical support for the Olympic Dam processing plant. In 2006, she moved from Olympic Dam to Adelaide to lead the development of the Olympic Dam geometallurgy program.

Over the past 30 years, she has remained focussed on using mineralogy to solve processing issues, predicting metallurgical performance, unravelling the complex geological history of the Olympic Dam deposit, and using deposit scale geological/mineralogical insights as inputs into discovering new IOCG deposits. She has co-supervised 14 PhD students and 9 postgraduate researchers working on Olympic Dam based projects. She has shared the geological/geometallurgical knowledge gained from Olympic Dam and surrounding prospects by authoring/co-authoring >125 published papers and delivered >50 presentations.

In 2017, she received the Professional Excellence Award from the AusIMM and a degree of Doctor of Science honoris causa from Flinders University in recognition of her contribution to the geological and geometallurgical understanding of the Olympic Dam deposit.

In 2018, she was awarded the Geological Society of Australia – Bruce Webb Medal

In 2022, she was awarded Australian Academy of Sciences – Haddon Forrester King Medal in recognition of original and sustained contributions to Earth and related sciences of particular relevance to the discovery, evaluation and exploitation of mineral deposits. 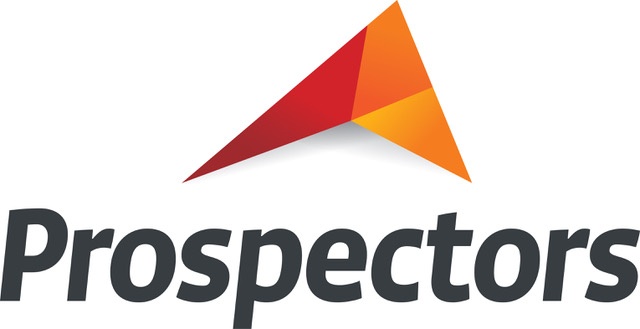