Face to Face and Online

The aim of this workshop is to provide early career project geologists with a suite of training sessions to support them to be successful in their job role, which requires a range of technical and soft skills.

The topics of the training sessions have been selected based on experience, and conversations with colleagues in the industry identifying: 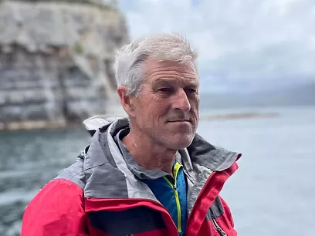 Comparison of Assay Methods: Scott’s presentation will help you to answer questions such as ‘How “complete” is a 4 acid digest?’ and ‘What are the advantages and disadvantages of a 4 acid digest compared with a Li-borate fusion?’. Four acid digest ICP-AES/MS is becoming an industry standard, but many companies fail to make use of the information contained within this data. Measuring the full package of elements is one thing, but knowing what to do with the results is not always obvious.

Mineral Mapping specialises in the interpretation of multielement geochemistry and hyperspectral data analysis. Four acid digest ICP-AES/MS is becoming an industry standard, but many companies fail to make use of the information contained within this data. Measuring the full package of elements is one thing, but knowing what to do with the results is not always obvious. 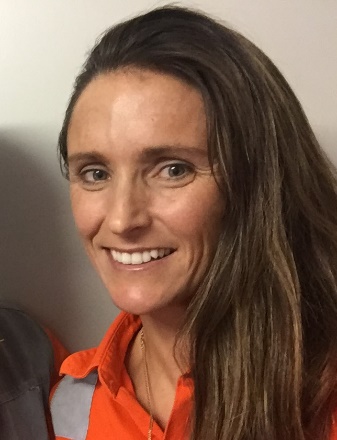 Electrical Geophysical Methods: Of all of the projects I work on, those involving electrical geophysical methods seem to generate the greatest fear and mystification in the exploration team. I can definitely understand why! The geological team often express their lack of knowledge and resultant fear of wasting their limited budget on ‘black box geophysics’. To help in this area, I have built up over the years, a set of slides explaining the fundamentals of EM and IP for a geologist’s benefit, and a set of good examples where electrical geophysics was effectively integrated into an exploration program. I use these examples to teach not only the concepts and costs behind electrical geophysics, but also how demonstrably successful exploration teams use geophysics strategically.

Kate is the Principal Consultant for, and a Director of, Mitre Geophysics Pty Ltd which has been advising the mining industry since 1980. Kate is a versatile and successful geophysicist with 20 years’ experience in electrical geophysics. She who has worked on a variety of commodities in a range of different geological settings, with some of the most interesting companies and exciting deposits in Australia and worldwide. She has made several major discoveries using geophysical methods, particularly EM and IP. In Kate’s portfolio of discoveries, several are more than 400m below surface with no surface indications. Her particular specialty is high quality EM and IP processing and interpretation, but she also has unrivalled expertise in MMR methods, used to detect and define weakly conductive mineralisation. 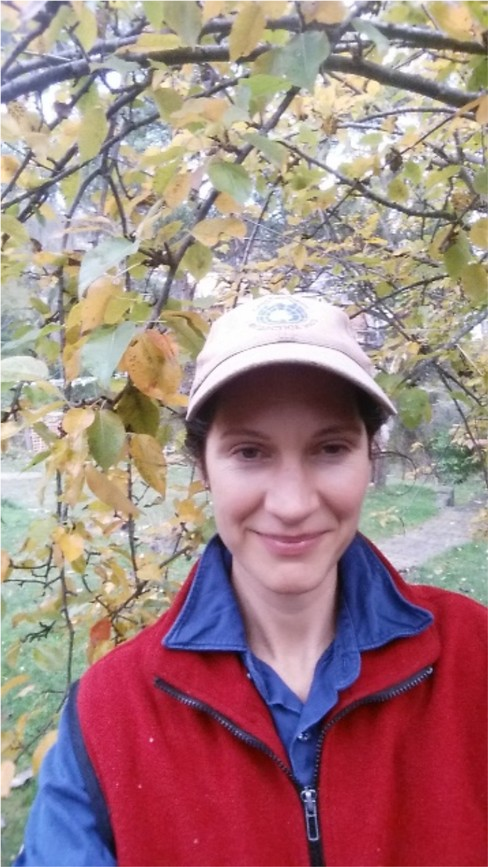 Congratulations, you have just commenced your role as a project geologist. For many this new position will be a continuum and extension of their previous role as an exploration geologist. For others, you may have moved roles and be wondering what to expect. Part of the Project Geologist’s role is to take that ‘step up’ and be more proactive in managing the company’s contract partners on site. Who are these contract partners? – As geologists we usually think of our drilling contractors. However, any third-party contractor may require some supervision and management.

What skills or specialist training do you need for this, if any? Is there any additional information that you should have to assist you in doing this new task effectively? The presentation is designed to help project geologists who will be taking on more responsibility in this space to identify any issues and hopefully provide some answers and tools to help deal with some of the common issues that arise. 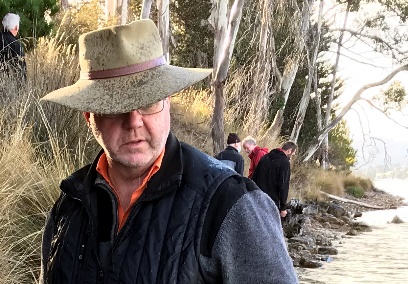 Tony is a Hobart-based structural geologist working with GeoDiscovery Group Ltd, and is also an honorary senior lecturer/fellow of the University of Tasmania and the University of Queensland. He has spent over 30 years in the mining industry, academia, and government, working in and around many historically significant (and structurally complex) base metal and gold mines; including Broken Hill and Kalgoorlie, Cannington, Zeehan, Mount Farrell, and Rosebery (Hercules), as well as many others. Tony has published two books, The Geology of the Broken Hill Lead-Zinc Silver Deposit, NSW, Australia (published by CODES, 2007) and The Foundation of Australia’s Capital Cities: Geology, Landscape, and Urban Character (published by Rowman and Littlefield in 2022). 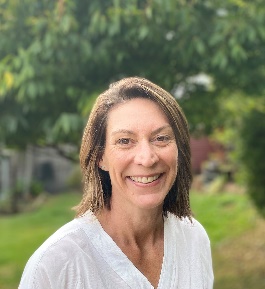 Can better data collection and management improve your chances of exploration success? Most definitely. Found out the foundation habits and procedures you need to put in place to wrangle your data into shape, and make it work for you.

We’ll also look at how to get the most of the overwhelming amount of open file data that is now available.

Jane started out as a Project Geologist at Sunrise Dam in WA, before moving to the NT and working at Pine Creek and Brocks Creek. She began contracting in 2002, and since then O.M.I. Pty Ltd has been providing GIS and database geological services to a wide range of clients. 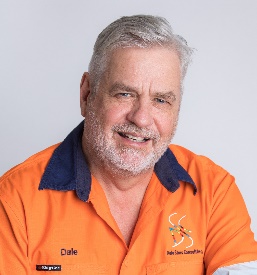 This talk will present an introduction and overview of computer-based geological modelling looking at the main inputs and outputs of the process, dominant modelling workflows, and common mistakes / issues in the process.

Dale Sims is an independent consulting geoscientist with over 35 years in the minerals sector, mainly in mining geology. After spending 25 years as an employee of major Australian and International companies he became a consultant specialising in 3D modelling, training and project development. 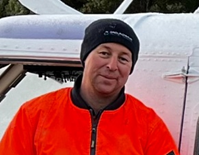 It’s your first week on a drill site, with large noisy equipment, no shortage of hazards, and a new crew, there can be a lot to take in and it can be quite intimidating; and that is just on the surface! What’s happening below our feet? How does it work? What is available to me to achieve my drilling goals?

Paul is the Owner of Groundwave Drilling Services and has been Drilling in the Environmental, Geotechnical, Mining Tailings & Exploration Industry for 16 years. Conduction Drilling Scopes across Australia, PNG, New Zealand, Antarctica. Paul currently holds Class 2 water well drilling license in SA, Vic, Tas, NSW, Qld, & WA. Starting as a young keen entry level offsider, he hopes to share some knowledge on what to expect on a drill site for the first time, what drilling methods are available on the market for your future projects and discuss their strengths and weaknesses. Also explore the suitability of the drilling methods to achieve the goals of your drilling scope and provide some resources that can be used for your next time on site.

Beginning a career in geology can open up more doors than you realise which can be daunting, but equally exciting. During my undergraduate geology degree in Scotland, the oil and gas market crashed between 2014 and 2016, thus a plan B was needed. Wanting to build on my geology knowledge, it was suggested I look into hydrogeology. Having done little in my undergraduate course on the subject, I decided to take the leap and completed a masters in Hydrogeology. Fast forward five years, I have relocated from Scotland to Tasmania (via Brisbane) and have a wide range of practical experiences under my belt. The intent of the presentation is to share my experiences and knowledge to date and to show what an alternative geology career looks like.

Rhona is an early career hydrogeologist with five years experience working in Scotland, Australia and Papua New Guinea. She has worked on a range of projects across a variety of geological and climatic terrains and often in remote and logistically challenging environment. Her experience includes desktop assessment and design to support mining and water resource projects, comprising conceptualisations, impacts and performance predictions and technical writing. Rhona also has substantial field experience including supervision of drilling programs, bore construction design, bore installation, stratigraphic logging and groundwater sampling and analysis.

Any questions? Please direct all correspondence to the Tasmanian branch vice chair, Jane Capp via tas@aig.org.au