AIG Members were, earlier today, sent notice of the Institute’s Annual General Meeting, to be held in Perth 18th May 2016.

Prior to the AGM, members will have the opportunity to participate in the election of half of the AIG Council positions and are asked to approve adoption of a new constitution for the Institute.  On-line voting for the Council positions and resolution to adopt the new constitution opened today and will close 18th May so that the results can be announced at the Institute AGM later that day.

There are nine candidates for seven Council positions.  Candidate profiles are available via the on-line election system.

The resolution to replace AIG’s current Memorandum of Association and Articles of Association is the culmination of work to bring the foundation documents for the Institute into line with current Australian corporate practice, while preserving the Institute’s current objectives and structure.  Again, details of the resolution are available via the on-line polling system.

Eligible members should have received their voting instructions, including a login code for the election site, by email earlier today.  If you have not received this email please contact Lynn Vigar, AIG’s Executive Officer.

Many readers will be aware of the recent, prominent campaign to have eye surgeon Fred Hollows, genuinely regarded by many as an iconic Australian, replace Queen Elizabeth on the Australian five dollar note.  The campaign generated so much interest, both in Australia and internationally, that the Reserve Bank of Australia presented the Fred Hollows Foundation with artwork showing what a note could look like, even though the design will not be adopted by the bank.  A poll conducted by the Sydney Daily Telegraph newspaper recorded more than 88% of respondents favoured the proposal.

The Bank of Canada recently called for nominations for an iconic Canadian woman to be the subject of a new banknote.  The Canadian Federation of Earth Sciences is seeking support for their nomination of Alice Wilson, Canada’s first female geologist, to appear on the note.

Alice Evelyn Wilson MBE FRSC (August 26, 1881 – April 15, 1964) was a Canadian geologist and paleontologist.  She conducted field studies on rocks and fossils in the Ottawa region between 1913 and 1963.  She became the first female Fellow of the Royal Society of Canada in 1937. In 1935, she was a Member of the Order of the British Empire.  The Royal Society of Canada established the Alice Wilson awards for emerging women scholars in 1991.

Should the nomination be successful, Alice Wilson would join Sir Douglas Mawson, who appears on the Australian one hundred dollar note, as a prominent geoscientist whose contribution to geoscience has been recognised by appearing on a banknote issued by their country. 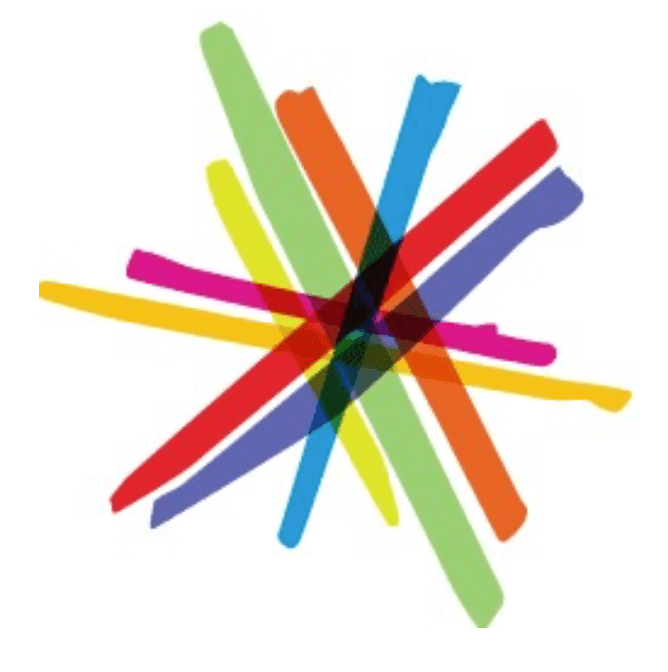 The 2016 Prime Minister’s Prizes for Science are now open for nominations, and will close at 5pm EST on 28 April.

The Prime Minister’s Prizes for Science are the pre-eminent annual science, innovation and science teaching awards in the country and are awarded for excellence in the following areas:

Each recipient receives an embossed medallion with lapel pin and a share of the $750,000 in prize money.

If you know of an outstanding researcher, teacher or innovator, nominate them here.

Women of Science at the National Press Club

Professors Nalini Joshi, Emma Johnston and Tanya Monro spoke at the National Press Club on 30 March about the role and future for women in science.

Covering the difficulties faced by women in STEM fields, particularly those seeking senior positions, they also talked about their experiences and the positive steps being taken to address this imbalance. More on this enlightening and inspiring talk is available here and the video recording is available here.

Science and Technology Australia convenes a Science Meets Parliament meeting each year, while Parliament is in session, where Australian science is put before parliamentarians in a series of face to face meetings.

Early March saw another fantastic Science meets Parliament, with around 200 working scientists coming together for two days of professional development and networking aimed at bridging the gap between science and politics.

The first day saw a panels of journalists, deputy secretaries of departments and Nobel Prize winner Brian Schmidt AC helping to prepare delegates for their meetings with parliamentarians the next day. Previous SmP alumni spoke about their experiences in engaging with parliamentarians and the importance of making a human connection.

Dr Rod Lamberts and Dr Will Grant from the ANU’s Centre for the Public Awareness of Science ran a workshop to help delegates present their areas of research in an easily digestible 60-second presentation that cut through the jargon and delivered the exciting and intriguing parts of their work.

A gala dinner in the Great Hall at Parliament House capped off the day. In addition to all our delegates, the current and former chief scientist, some 40 parliamentarians, senior diplomats and industry representatives attended the dinner. Both the Minister for Industry, Innovation and Science, Christopher Pyne, representing the Prime Minister, and the Opposition Leader, Bill Shorten, spoke on the night about the importance of science and research to Australia’s economy, culture and place in the world.

The second day was even busier than the first, with close to 60 face-to-face meetings between parliamentarians and small groups of delegates. Some lucky scientists met with the Prime Minister and the Opposition Leader. Delegates had the opportunity to make real connections with parliamentarians, explaining their work and why it matters.

The December 2015 quarter Australian Geoscientist Employment Survey revealed that employment prospects for geoscientists throughout Australia were the worst since these surveys commenced.

In the past three months there have been anecdotal signs of some improvement in mineral, coal and petroleumexploration activity. Whether this has translated into improved employment conditions is some thing that this latest survey in the series will test.

Thanks to your support, this survey series is becoming regarded as an important indicator of not only geoscientist employment but the general health of the exploration and mining sectors in Australia. The survey results are reported widely and used to promote and inform others of the health of an industry which is vital to Australia’s economy.

Please support this ongoing initiative by taking a few minutes to complete this latest instalment in the survey series and encouraging your friends and colleagues to do so. You do not need to be an AIG member to participate. Please note that no data that could personally identify respondents is collected by this survey.

Click here to complete the survey. It will only take a few minutes to help make a difference by contributing. The survey will be open for contributions for two weeks (until 15th April).