Unlike the EDI, under the JMEI:

The scheme applies from 1 July 2017 until 30 June 2021, with total credits limited to $100 million. There is a cap on the amount of credits that may be allocated to an entity of five per cent of the total amount available for each year.

For full details on the new JMEI, see the Explanatory Notes on the Bill

It is expected that this will be passed before the end of the year.

These projects are part of a larger research effort funded by the Queensland government through the Geological Survey of Queensland (GSQ), to improve the exploration potential in the Mount Isa region. As part of this project students will work with EGRU researchers, GSQ staff and exploration geologists from various mining companies operating in the region. This is a unique opportunity to advance your research career and learn new skills as part of a world class research team.

AusIMM’s Hong Kong Branch invites AIG members passing through Hong Kong to attend an AusIMM technical meeting and, if possible, to give a talk.

While Hong Kong is better known for the finance industry, it does have a small group of mining professionals, mostly geologists, who are keen to interact with other geoscientists passing through Hong Kong. If we have not met you before, it’s a guaranteed that either we will know someone you know or have worked in the same mine or project.

In exchange, the Branch committee can offer a few beers and provide some local knowledge on things to do outside of the normal tourist options.

Please contact the AusIMM Hong Kong Branch via Steven Hodgson or Benny Cha with visit details and whether you are able to make a presentation to the local branch. 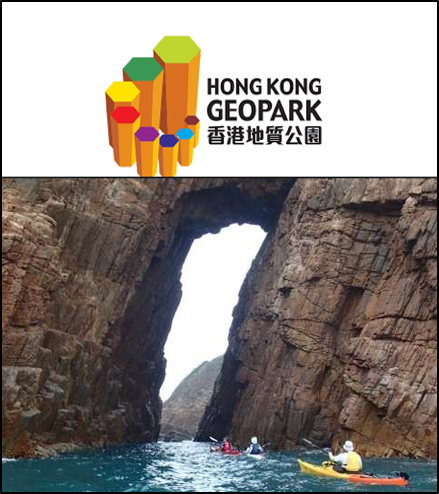 Professor Dorothy Hill was a pioneer of research, a leader for women in science, a woman of action, and one of The University of Queensland’s (UQ) most outstanding graduates.  She was a well-known figure at the University from the time she was 18 years old and beginning her degree until she retired, aged in her seventies. By then she had become a world-renowned professor.  Throughout her career, she led by example and inspired women to pursue science and a university education. Through her numerous achievements, she helped to advance the place of women in academia.

This inspirational event will be a powerful two days of learning. Come and learn from, and network with, some of the world’s top female earth scientists.  Speakers include:

Further information is available on the Symposium website – www.dorothyhillsymposium.com.au